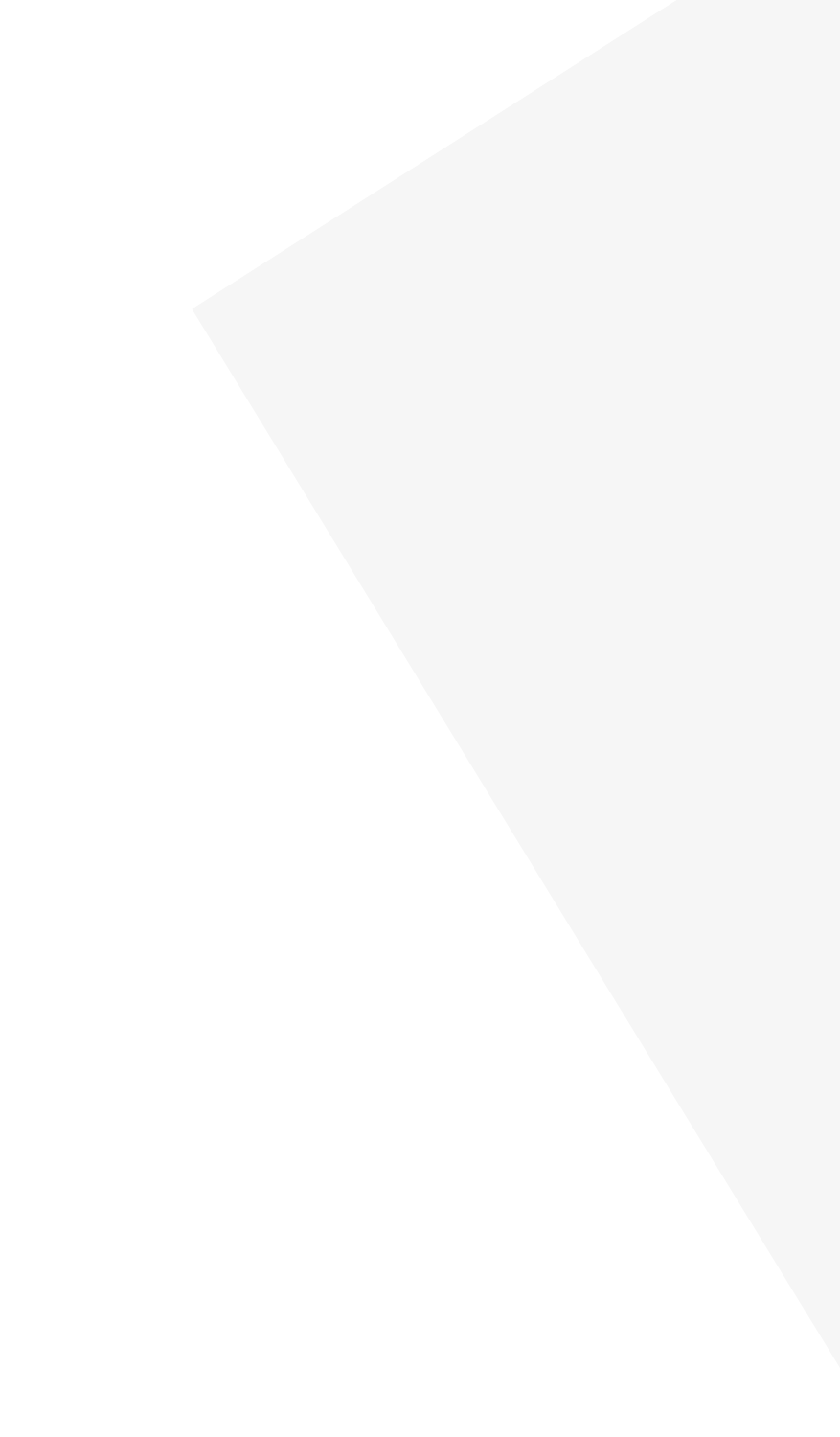 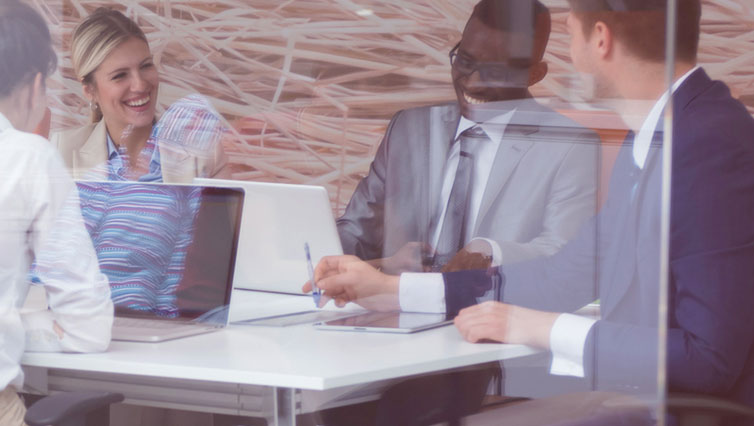 This position is contingent upon award.

Wargames require a realistic scenario that supports the wargame’s aim and objectives. EWB-delivered wargames are based on a current or future real-world environment at the high operational to strategic level. Therefore, scenario developers must be knowledgeable of NATO’s area of responsibility and interest (AOR and AOI) to include recognized threats across the diplomatic, information, military, and economic (DIME) instruments of power. This will often require coordination with subject matter experts (SME) in a variety of areas to ensure that the scenarios are valid and believable. Development of credible “red” or adversary forces, actions, and motivations are included in scenario development and execution of the wargame through effective red cell management.